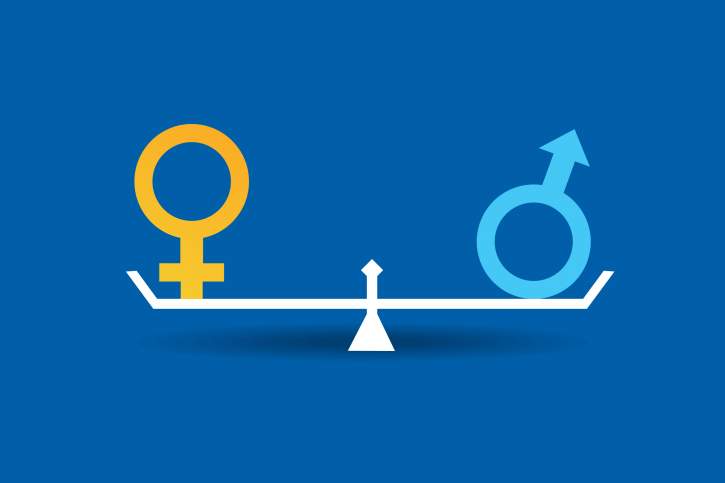 Equality between women and men is one of the European Union's major priorities. Despite a well-established regulatory framework and significant progress, gender gaps remain and women across Europe are still over-represented in lower paid sectors of the labour market and under-represented in decision-making positions.

The European Commission has placed gender equality high on its political agenda and in March 2020 has adopted Gender Equality Strategy 2020-2025, aiming to instill substantial progress towards gender equality by 2025. The key objectives are ending gender-based violence, challenging gender stereotypes, closing gender gaps in the labour market, achieving equal participation across different sectors of the economy, addressing the gender pay and pension gaps, and closing the gender care gap and achieving gender balance in decision-making and in politics.

As a part of Gender Equality Strategy 2020-2025, the European Commission reaffirms its commitment to promoting gender equality in research and innovation. EuNet-INNOCHRON strongly supports these actions from the time of application and all over the time of the Action as part of its own commitment towards gender equality within a multidisciplinary team of scientists and clinicians.  Currently, 27 female MC members out of 46 (58,70%) participate in our Action, with the female leadership. Out of 11 Working Group leaders, there are 4 (33,33%) roles taken by women. Recently, the Gender Equality Task Force Group has been launched within the Action.

EuNet-INNOCHRON continues to support EU gender equality efforts promoting women’s participation and gender balance in leadership positions within the Action. We will inform you regularly about achievements in this respect.

2021 Report on gender equality in the EU Contact Us

Our COST Action EuNet-INNOCHRON 2nd Early Career Investigators' Workshop ended on 10/9/22. Thanks to...